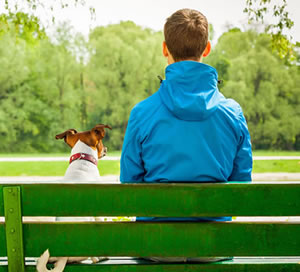 Norwich based Marie Black presided over what a judge described as a truly gruesome and systematic criminal child abuse ring that affected up to 5 children.
The Norwich based woman was said to be at the centre of a group of paedophiles who organised parties where the children were "passed around like toys". The court heard that over a 10 year period Black managed the abuse ring along with her co-accused. She had to answer 26 counts of child abuse related charges and was found guilty in respect of 23 offences. She will spend at least 12 years in jail with no option for parole.

The judge in an impassioned verdict suggested that the crimes were so heinous that Black deserved the heaviest sentence that could be levied by the judicial system. Six other people were tried but found not guilty of related charges.

This news item first appeared on our sister site: www.criminal-injuries.co.uk

Make a no obligation
confidential enquiry

Important information for you

If you need help and support emotionally following your ordeal, we have some resources here you may wish to take a look at.

Our service is *strictly confidential*